My first year as an internationally published thriller writer.

Starting as many fledgling writers do, I wrote for my own gratification for many years.

I still remember being overjoyed at having my first story accepted into an anthology. This was a short story titled: Introducing Gemma Nye.

The story was my attempt at writing a Tales From The Crypt shlock horror. I think it came out pretty well.

The Gunn Brothers were born slowly in my mind, growing from the pages of another short story: McMurder. (Later retitled: Gunn Play)

As I wrote more shorts featuring the Scottish Fixer for hire, his older & bigger brother showed up. Danny and Clay became something in my mind that would not go away, would not go quietly into the night.

A shift of location from the UK to the much larger scape of the USA caused the brothers to grow into a full blown novel.

The first draft was edited by the wonderful Kirstie Long and made far more presentable as a marketable product.

Again to my amazement the novel was picked up by the prestigious Titan Books.

One of the many highlights of my first year as a published author was meeting a hero of mine, John Connolly. In my opinion John's thrillers set the bar for the rest of us to aspire to!

Crimefest in 2016 was another new experience for me. Again I got to rub shoulders with some great writers, both famous and lesser known.

Spurred on by the release of Search And Destroy, I plunged into writing the second & third books back to back. Fight or Die sees the action move to Spain, a real melting pot of Europe. The Gunn brothers face an even deadlier challenge in the Spanish Mafia gang known as the Locos.

Book three was a joy for me to write as I now have the brothers firmly ensconced in my mind. The story....ah well now that would be telling. 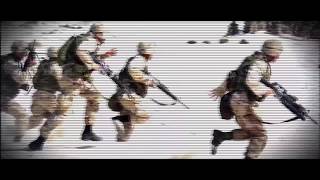 The cinematic trailer for SEARCH AND DESTROY.

The cinematic trailer for BLOOD AND SILVER is here! 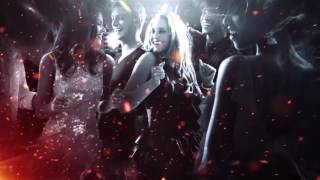 The Cinematic Trailer for FIGHT OR DIE.

My first year as an internationally published thriller writer.

How Stephen King helped me get published!

The cinematic trailer for SEARCH AND DESTROY.